Morecambe Promenade Station opened in 1907 and closed in 1994 when it was converted into an entertainment centre and pub. The latter is known as The Station and is housed within the concourse of the former railway station with many of the fittings, rooms and signage retained. 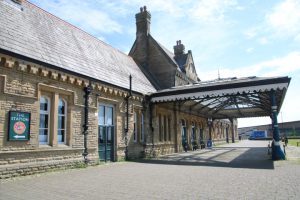 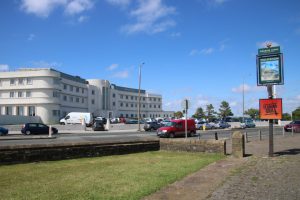 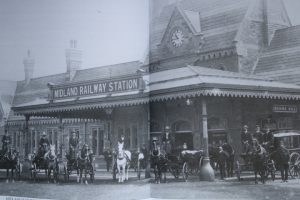 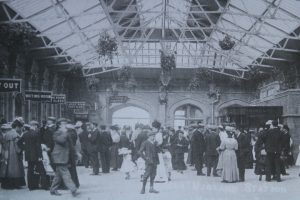 The jetty was the site of the harbour but finished its working life as Ward’s shipbreaking yard. It was a lucrative business but highly controversial being adjacent to the Marine Drive. 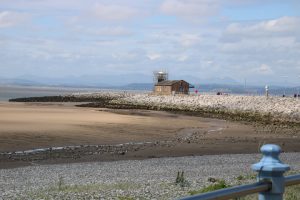 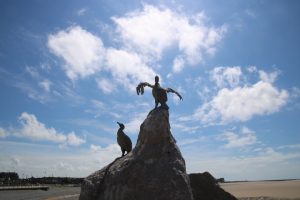 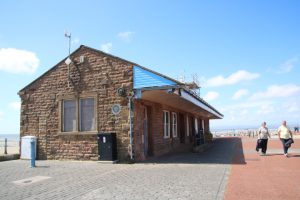 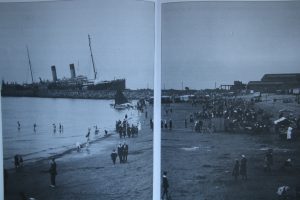 Along the promenade is the statue to Eric Morecambe. Born here in 1926 and named John Eric Bartholomew, he became one of the most loved British comedians. With his partner Ernie Wise, their Sunday evening programmes would have tens of millions of viewers and especially at Christmas when their special programmes were legendary, must watch hilarious spectaculars. Eric was a keen ornithologist and his statue is located so that at appropriate states of the tide sea birds can be viewed feeding on the sandflats and saltmarches. 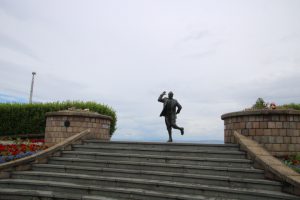 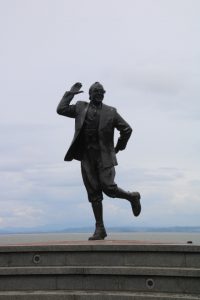 Along Marine Road are reminders of the town’s entertainment heritage. After the evening meal around 7:00 p.m. holiday makers would flock to theatres in their finery to watch famous entertainers of the day. The renovated former ghost-sign (i.e. could hardly be seen) of the Palladium cinema points to one such venue. However, only a small part of the much grander entrance now remains as a small shop. Close by are the remains of Art Deco buildings, one of which may have been an early department store or cinema. 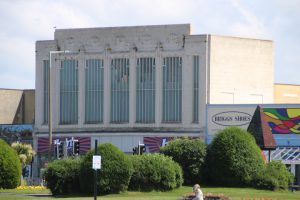 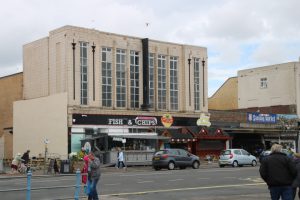 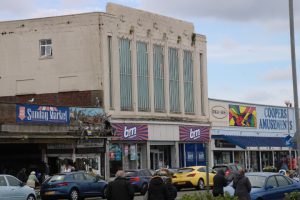 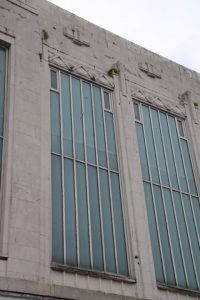 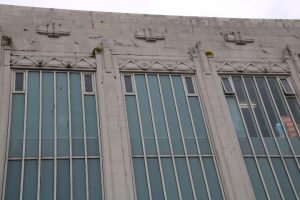 Close by is the Winter Gardens. Once known as the Victoria Pavillion, it opened in 1897 and could seat 2,000 people. As built it contained a ballroom, bars, a billiard hall and the theatre. In the latter stars such as Shirley Bassey, Barry White and Barry Manilow performed through the 1980s. Following its closure the Friends of the Winter Gardens have been working to return it to its former glory. 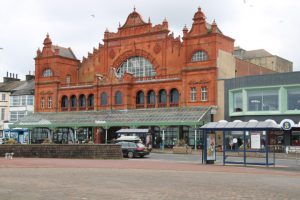 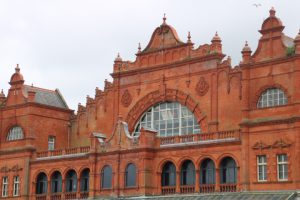 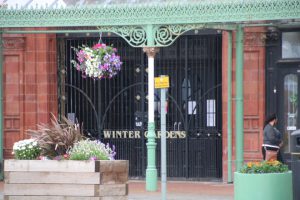 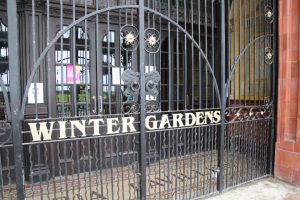 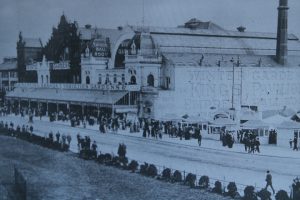 Close to the Midland hotel is the site of The Super Swimming Stadium. It opened in 1936 with a mile long queue and claimed the biggest outdoor pool in Europe. After WWII it hosted the Miss Great Britain competitions with candidates wearing swimwear despite reportedly freezing if not bracing conditions. Millions watched this on TV but today the remains are a hole waiting to be converted into the Eden Project North. 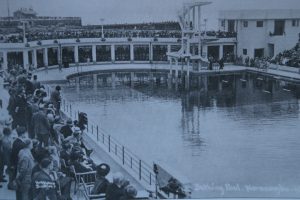 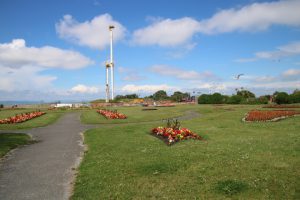 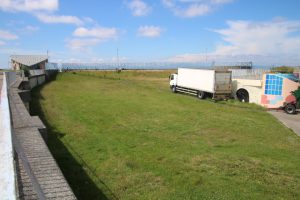 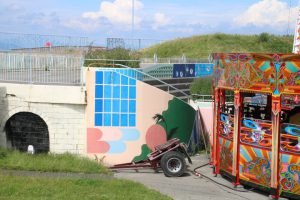 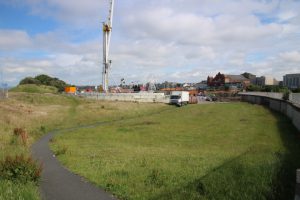 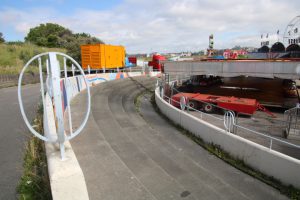 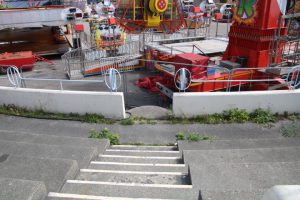 Towards the west there are a few remains of the town’s heyday when holidaymakers would travel by special ‘Summer Saturday Only’ trains from Leeds, Bradford and Scotland. The remains of the Wellington Hotel is a somewhat drab reminder to a successful past. 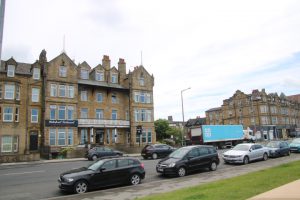 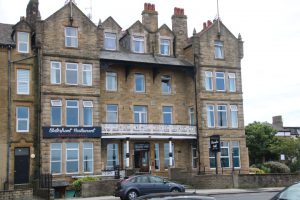