We awoke to see many more cargo ships in the canal reception area. Transfer of guests continued during the morning and was completed around 13:00. We waited for news which came through at 18:30. We were commencing transit. There are strict rules attached – no one on deck, lights on balconies off, curtains closed. 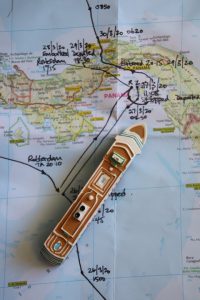 By 21:50 we were just short of the Pacific entrance. We have more than an hour to get to the first lock. We entered the canal after 10:00 and had passed through the double staircase locks at Miraflores. An illuminated arrow points to which lock the ship has to enter. 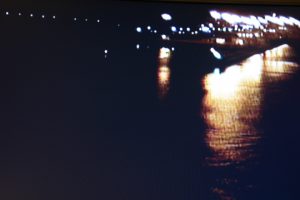 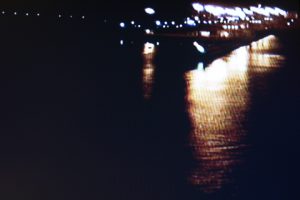 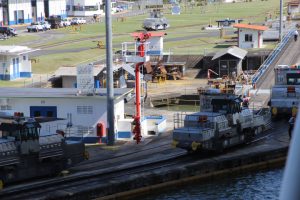 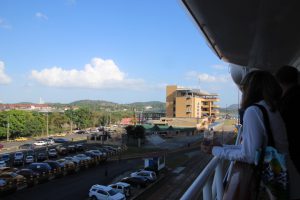 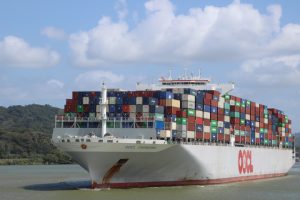 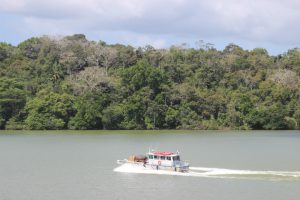 By the time we had used the Pedro Miguel it was around 11:15 p.m. We had now been elevated to the level of the Gatun Lake but first we had to cross the Atlantic-Pacific watershed by means of the narrow Culebra Cut. One did not know one was moving during the night.